You are here: Home / Archives for Blog

Memorandum and Articles of Association — often referred to as M&AA — is the statutory document of any Cyprus company. It is a record of the business activities in which a company can engage and outlines the way in which a company will be governed. In Cyprus, the M&AA must be written in Greek and signed […]

For any owner of a Cypriot company, there are four must-know requirements that cannot be overlooked. Read this article to get your ducks in a row and ensure compliance for the fiscal year. 1. Annual returns – All Cyprus companies are required to hold a yearly General Meeting and file an annual return with the […]

Did you ever wonder if it was possible to lower your business taxes?  Did you ever ponder over how to secure your assets? To some extent it’s something every business owner strives for.   As entrepreneurs, we all think about getting the most out of the efforts and resources we commit to a business. How far […]

A new oil and gas licencing round organised by the Republic of Cyprus. Further drilling blogs in the eastern Mediterranean will contribute to energy security in southern Europe. The new round was announced by the Cypriot government on 13 February, with 12 offshore blocks available. The blocks being offered are located off the southern coast, where […]

Ask us anything you want related to setting up or running an offshore company in the form below, and we’ll answer it! 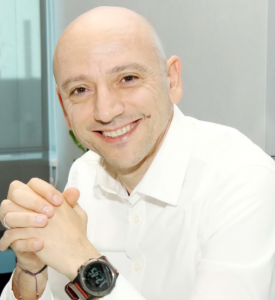